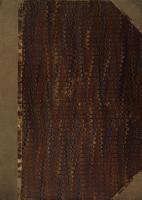 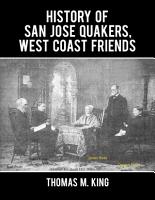 This report summarizes a 3-year monitoring effort by the staff of the Western Regional Office of the United States Commission on Civil Rights concerning police-community relations in San Jose, Calif. In 1976, San Jose minority community representatives alleged that law officers used abusive and threatening language, threats of arrest in individuals complained, and deadly force. All too often, they alleged, the victims were the city's minorities. The report describes the background of the problem and community perceptions and the police department response during the period of change between 1976 and 1979. The civil rights staff, which interviewed over 120 persons, including city and law enforcement officials, clergy, public and private agency representatives, and minority community representatives, found that the level of fear, mistrust, and hostility toward the police in San Jose in 1979 did not seem to approximate that of 1976. The staff also found that there was a police department administrative emphasis on courtesy and professional service, a recognizable and definable police-community relations program, and a decrease in the number of officer-involved shootings. Although minority community relations with police improved, incidents of abuse were still reported. In addition, interviews revealed an unresolved conflict within the police department over whether the department should emphasize law enforcement or service. Footnotes and tabular data are included. Appendixes contain letters from the president and vice-president of the San Jose Peace Officers' Association. 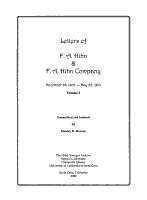