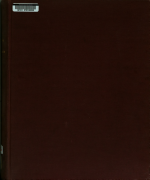 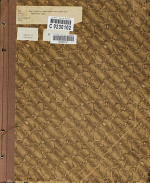 An anthology of 19 stories by noted women authors, selected from children's periodicals of the late 19th century and reflecting American life and culture of that period. 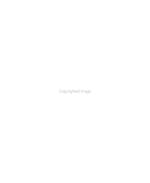 Vols. for 1933-1936 include "The Law journal supplement to the New Zealand law reports." 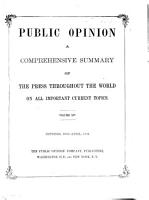 July Fourth, The Star-Spangled Banner, Memorial Day, and the pledge of allegiance are typically thought of as timeless and consensual representations of a national, American culture. In fact, as Cecilia O'Leary shows, most trappings of the nation's icons were modern inventions that were deeply and bitterly contested. While the Civil War determined the survival of the Union, what it meant to be a loyal American remained an open question as the struggle to make a nation moved off of the battlefields and into cultural and political terrain. Drawing upon a wide variety of original sources, O'Leary's interdisciplinary study explores the conflict over what events and icons would be inscribed into national memory, what traditions would be invented to establish continuity with a suitable past, who would be exemplified as national heroes, and whether ethnic, regional, and other identities could coexist with loyalty to the nation. This book traces the origins, development, and consolidation of patriotic cultures in the United States from the latter half of the nineteenth century up to World War I, a period in which the country emerged as a modern nation-state. Until patriotism became a government-dominated affair in the twentieth century, culture wars raged throughout civil society over who had the authority to speak for the nation: Black Americans, women's organizations, workers, immigrants, and activists all spoke out and deeply influenced America's public life. Not until World War I, when the government joined forces with right-wing organizations and vigilante groups, did a racially exclusive, culturally conformist, militaristic patriotism finally triumph, albeit temporarily, over more progressive, egalitarian visions. As O'Leary suggests, the paradox of American patriotism remains with us. Are nationalism and democratic forms of citizenship compatible? What binds a nation so divided by regions, languages, ethnicity, racism, gender, and class? The most thought-provoking question of this complex book is, Who gets to claim the American flag and determine the meanings of the republic for which it stands? -- "Civil War History"