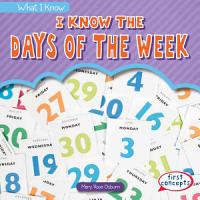 Time can be an abstract and sometimes confusing topic for young learners. The days of the week become comprehensible in this cheerful, entertaining narrative, which emphasizes the order of days as well as how events may happen on certain days. The inviting text, supported by carefully chosen photographs, concludes with a query about readers favorite day.

"A seminal study of London street life in the middle of the [19th] century ... [with] details of Victorian lower-class life, such as what kinds of foods were sold on the streets, how financial transactions with street-sellers were conducted, and how vendors 'cried' their wares ... The study had its origin in a series of eighty-two articles, published from October 1849 through December 1850, entitled 'Labour and the poor', in the Morning Chronicle ..."--Oxford Dictionary of National Biography. 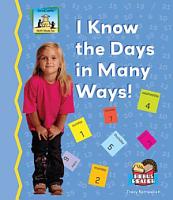 This is the first book in the field of workplace discourse to examine the relationships among leadership, ethnicity, and language use. Taking a social constructionist approach to the ways in which leadership is enacted through discourse, Leadership, Discourse, and Ethnicity problematizes the concept of ethnicity and demonstrates the importance of context-particularly the community of practice-in determining what counts as relevant in the analysis of ethnicity. The authors analyse everyday workplace interactions supplemented by interview data to examine the ways in which workplace leaders use language to achieve their transactional and relational goals in contrasting "ethnicized" contexts, two of which are Maori and two European/Pakeha. Their analysis pays special attention to the roles of ethnic values, beliefs and orientations in talk.

On a freezing winter’s night, a few hours before dawn on May 12, 1969, South African security police stormed the Soweto home of Winnie Madikizela-Mandela, activist and wife of the imprisoned Nelson Mandela, and arrested her in the presence of her two young daughters, then aged nine and ten. Rounded up in a group of other antiapartheid activists under Section 6 of the Terrorism Act, designed for the security police to hold and interrogate people for as long as they wanted, she was taken away. She had no idea where they were taking her or what would happen to her children. For Winnie Mandela, this was the start of 491 days of detention and two trials. Forty-one years after Winnie Mandela’s release on September 14, 1970, Greta Soggot, the widow of one of the defense attorneys from the 1969–70 trials, handed her a stack of papers that included a journal and notes she had written while in detention, most of the time in solitary confinement. Their reappearance brought back to Winnie vivid and horrifying memories and uncovered for the rest of us a unique and personal slice of South Africa’s history. 491 Days: Prisoner Number 1323/69 shares with the world Winnie Mandela’s moving and compelling journal along with some of the letters written between several affected parties at the time, including Winnie and Nelson Mandela, himself then a prisoner on Robben Island for nearly seven years. Readers will gain insight into the brutality she experienced and her depths of despair, as well as her resilience and defiance under extreme pressure. This young wife and mother emerged after 491 days in detention unbowed and determined to continue the struggle for freedom. 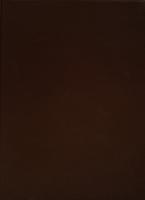 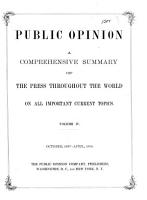 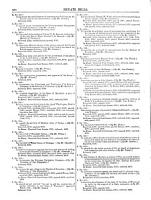 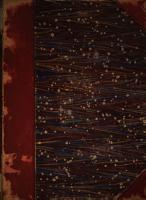 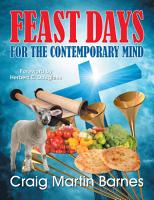 “Thy way, O God, is in the sanctuary: who is so great a God as our God?” Psalm 77:13 If you think the Old Testament feast days are outdated and of no interest to Christians living in the twenty-first century, think again! Within the feast days lies the entire gospel message of salvation—every feast says something about Jesus: who He is, what He is doing, and what He will do in the future. Feast Days for the Contemporary Mind will open your eyes to the amazing truths about salvation that God wove into the feasts He gave to the Israelites to observe. Pastor Craig Martin Barnes explores each of the seven feasts and the antitypical fulfillment of each event as it relates to our redemption. This book plunges you into the Word of God, examining the Old and New Testament as it relates to the feast days and their completion and providing detailed commentary that expounds upon the subject matter and guides you to a deeper understanding of Jesus’ life, death, and heavenly ministry.