To say that graphic novels, comics, and other forms of sequential art have become a major part of popular culture and academia would be a vast understatement. Now an established component of library and archive collections across the globe, graphic novels are proving to be one of the last kinds of print publications actually gaining in popularity. Full of practical advice and innovative ideas for librarians, educators, and archivists, this book provides a wide-reaching look at how graphic novels and comics can be used to their full advantage in educational settings. Topics include the historically tenuous relationship between comics and librarians; the aesthetic value of sequential art; the use of graphic novels in library outreach services; collection evaluations for both American and Canadian libraries; cataloging tips and tricks; and the swiftly growing realm of webcomics. 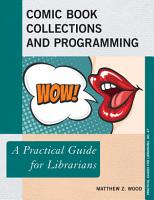 Comic Book Collections and Programming is an essential reference for collections librarians, children’s librarians, and teen librarians, whether they are comics-lovers or have never read an issue. It covers the practical realities of this non-traditional format, like binding, weeding, and budgeting. 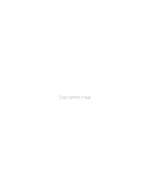 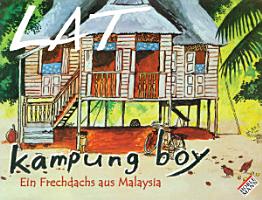 A guide to graphic novels for children and pre-teens offers historical and genre information, provides collection building tips, and discusses how to manage, promote, and maintain the collection.