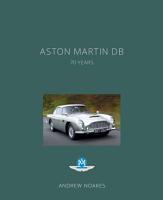 Read the full story of Great Britain's best-loved sports car manufacturer with Aston Martin DB, an exquisitely produced, photo-loaded, history by Aston Martin expert, Andrew Noakes. The name David Brown is synonymous with the glory days of Aston Martin, when a tiny British sports car company was rescued from near-extinction and turned into a marque that could compete with Ferrari--and win. Stylish design, lavish illustration from the Aston Martin Heritage Trust and meticulously researched text come together in this large-format, 224-page book to create a superb celebration of the 70th anniversary of DB Aston Martins in 2017. There's a wealth of detail on the Aston Martin DB road and race cars, both from the David Brown era of 1947-1972 and the modern DB era from 1993 onwards, together high quality images and specification tables for all the key models. Aston Martin DB 70 Years is a fitting celebration of one of the world's most enduring sports cars. The fast, beautiful sports cars that Aston Martin built under Brown's ownership won the Le Mans 24-hour race and the World Sports Car Championship, and provided James Bond with his most famous transport: the ejector-seat equipped DB5 that won acclaim in Goldfinger. Though the DB era ended when Brown sold the company in 1972, its influence continued to be felt. James Bond's most recent car, the specially-made DB10, and Aston Martin has just launched its most complete car ever, the DB11. 'DB' means as much to Aston Martin now as ever. 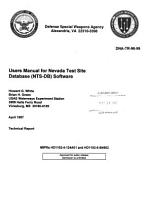 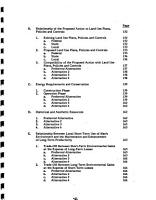 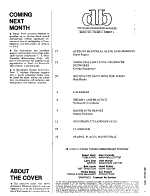 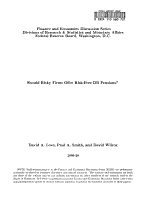 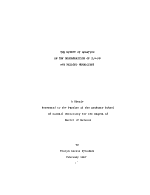