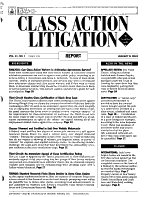 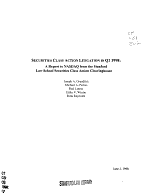 Class actions, which are civil cases in which parties initiate a lawsuit on behalf of other plaintiffs not specifically named in the complaint, often make headlines and arouse policy debates. However, policymakers and the public know little about most class actions. This book presents the results of surveys of insurers and of state departments of insurance to learn more about class litigation against insurance companies.

Since the 1960s, the class action lawsuit has been a powerful tool for holding businesses accountable. Yet years of attacks by corporate America and unfavorable rulings by the Supreme Court have left its future uncertain. In this book, Brian T. Fitzpatrick makes the case for the importance of class action litigation from a surprising political perspective: an unabashedly conservative point of view. Conservatives have opposed class actions in recent years, but Fitzpatrick argues that they should see such litigation not as a danger to the economy, but as a form of private enforcement of the law. He starts from the premise that all of us, conservatives and libertarians included, believe that markets need at least some rules to thrive, from laws that enforce contracts to laws that prevent companies from committing fraud. He also reminds us that conservatives consider the private sector to be superior to the government in most areas. And the relatively little-discussed intersection of those two beliefs is where the benefits of class action lawsuits become clear: when corporations commit misdeeds, class action lawsuits enlist the private sector to intervene, resulting in a smaller role for the government, lower taxes, and, ultimately, more effective solutions. Offering a novel argument that will surprise partisans on all sides, The Conservative Case for Class Actions is sure to breathe new life into this long-running debate. 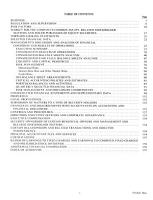 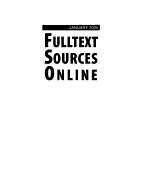 Complete with a state-by-state analysis of the ways in which the class action rules differ from the Federal Rule of Civil Procedure 23, this comprehensive guide provides practitioners with an understanding of the intricacies of a class action lawsuit. Multiple authors contributed to the book, mainly 12 top litigators at the premiere law firm of Fulbright and Jaworski, L.L.P. 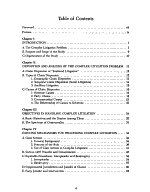