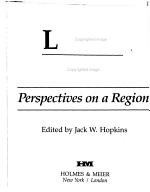 Working from the premise that the Puritan construction of America as a return to Eden endures into American literature of the 20th century, Medoro focuses on the rhetoric of cyclical regeneration, blood, and damnation that accompanies this construction. She argues that a semiotics of menstruation infuses this rhetoric and informs the figuration of a feminine America in the nation's literary tradition: America, as a New World Eden, is haunted not only by the Fall, but also by the "Curse of Eve." The book examines how 9 novels by Pynchon, Faulkner, and Morrison link variations on the figure of the menstruating woman to the bloody history of the United States and to a vision of the nation's redemptive promise. 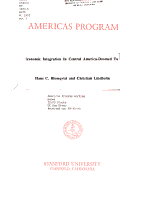